Effects of climate change on vineyards 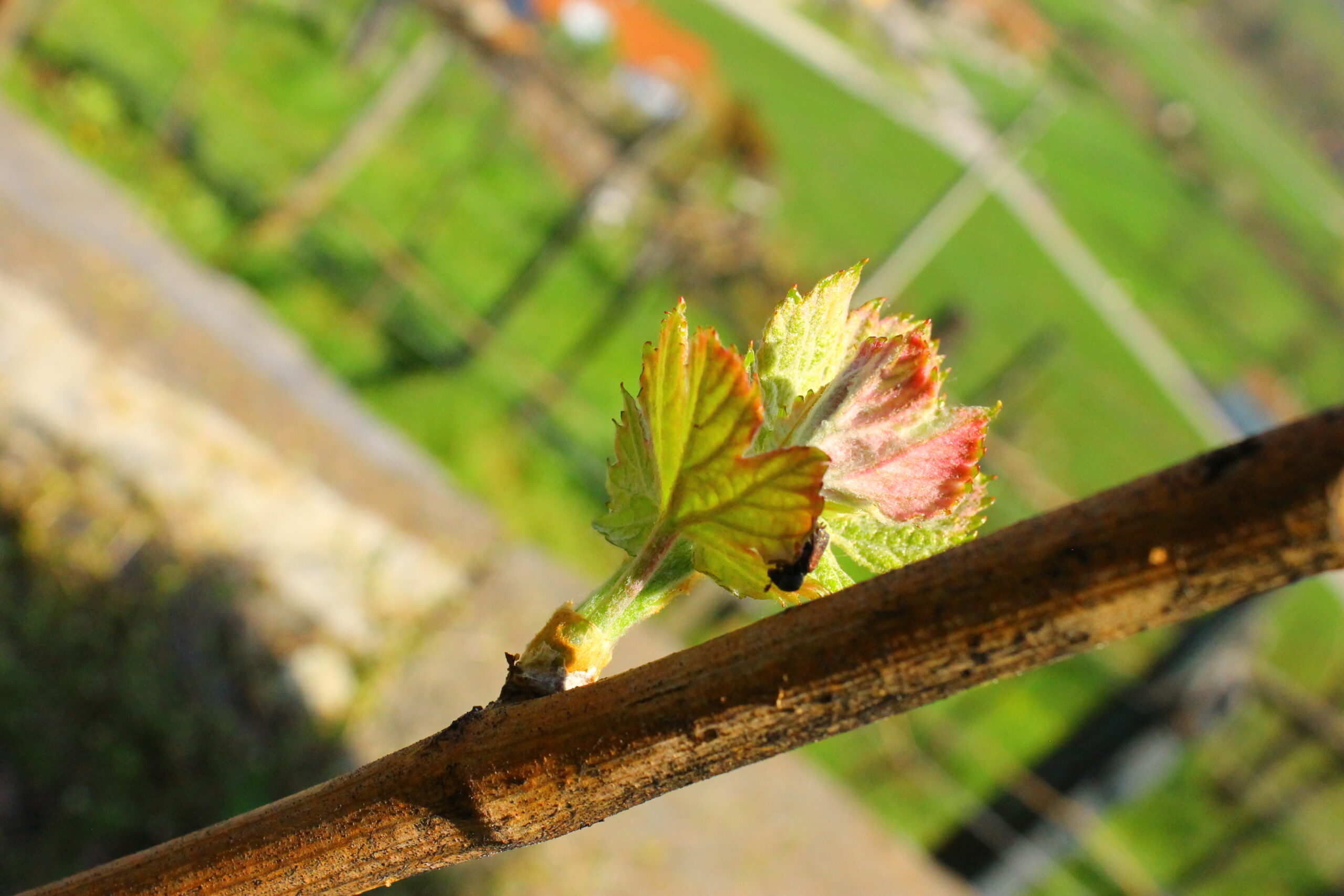 The planet is facing global warming and, to understand its severity, we can just analyse the plants. The vineyards are a great example: early harvests, migration of vines to higher altitudes or further north, etc. These signals worry producers and climatologists.

The vine, victim of overheating

The vine is very sensitive to climatic variations, in fact, the harvest changes from year to year. The increase in average temperatures leads the vines to move in altitude or latitude to find the same conditions as a hundred years ago, transferring the production of wine where it was believed impossible. 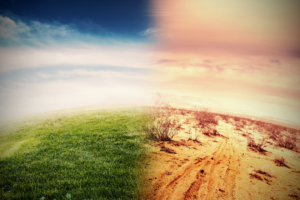 If by 2050 the global temperature does not drop by at least 2 °C, a study suggests that 56% of the wine regions in the world could disappear. The Mediterranean countries, including Italy, would be the most affected by the losses. New Zealand and the northern United States could double the cultivated area. France and Germany, on the other hand, could migrate to grape varieties. Another alarm bell is the production of champagne in southern England.

It is possible to better understand the adaptive capacity of grape varieties, especially native grapes, to help growers minimize the impact of climate change. The increase in the biodiversity of the vines could halve the potential losses. 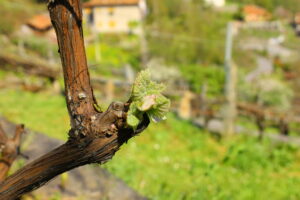 Another alternative could be the agro-biodiversity: increasing the resilience of different cultivated species or wild plants without making changes in agricultural regions. This possibility, unfortunately, is not enough in very hot countries such as Spain or southern Italy.

Among the most drastic measures are industrial techniques, such as the elimination of alcohol, already widely used in wine regions of Australia, Spain and South Africa.