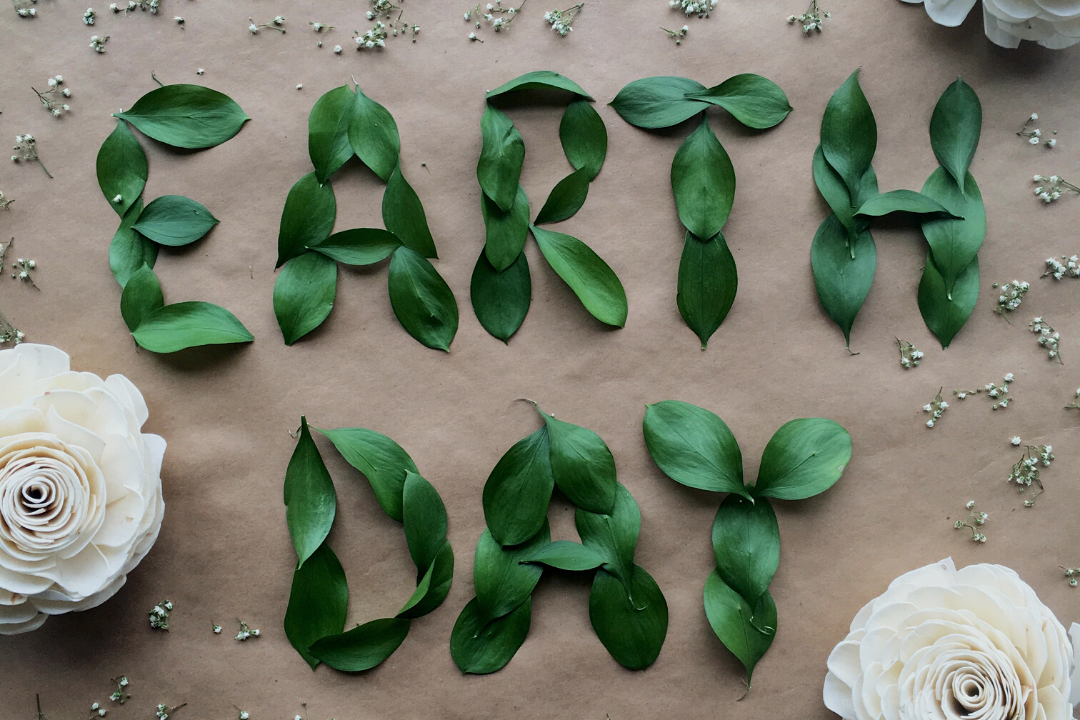 Climate change and the loss of biodiversity represent two of the greatest challenges humanity has ever faced. The rise in global average temperatures is compromising the climate, leading to a series of negative effects that are destined to be worse if not promptly hindered.

The global average temperature has been increasing since the second half of the 19th century because of human activities (especially CO2 emissions due to the use of fossil fuels), in fact, it is also called “anthropogenic climate change”. Humans raised the temperature by about 1 °C, but which can reach up to 1.5 °C, causing serious consequences. 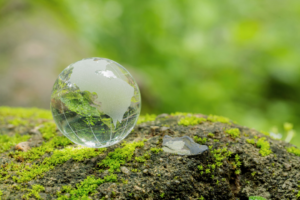 We can live on Earth thanks to a natural process called the “greenhouse effect”. Some solar radiations are reflected in the space and others reach the atmosphere, heating the surface. However, the planet’s heat is radiated outwards and absorbed by the gases present in the atmosphere. They are called “greenhouse gases” because they prevent the heat from dissipating back into space and keep the average temperature at about +15 °C, working just like a greenhouse. 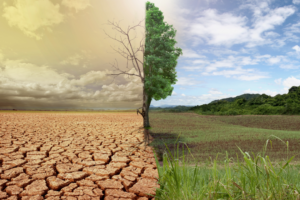 Over the last century, humans have released more greenhouse gases into the atmosphere, thus increasing their effect. These gases come mainly from fossil fuels from factories, means of transport and agriculture. They are carbon dioxide, methane, nitrous oxide, CFC, HCFC and methyl bromide.

This problem is worsened with the loss of forests and wetlands, where trees absorb CO2.

Climate change, in addition to the environment, can also alter our health. Effects include:

What can we do?

Here are some suggestions: